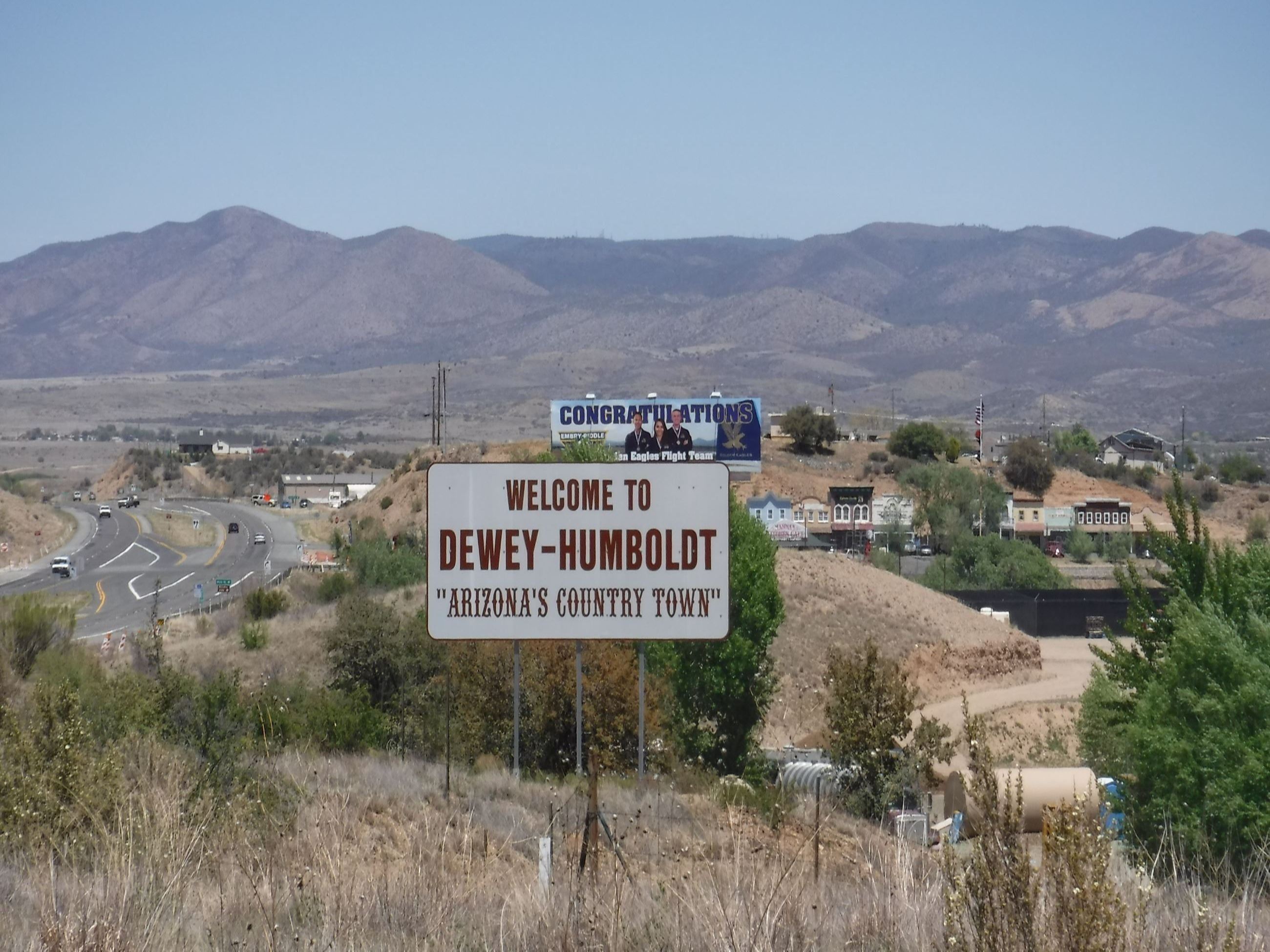 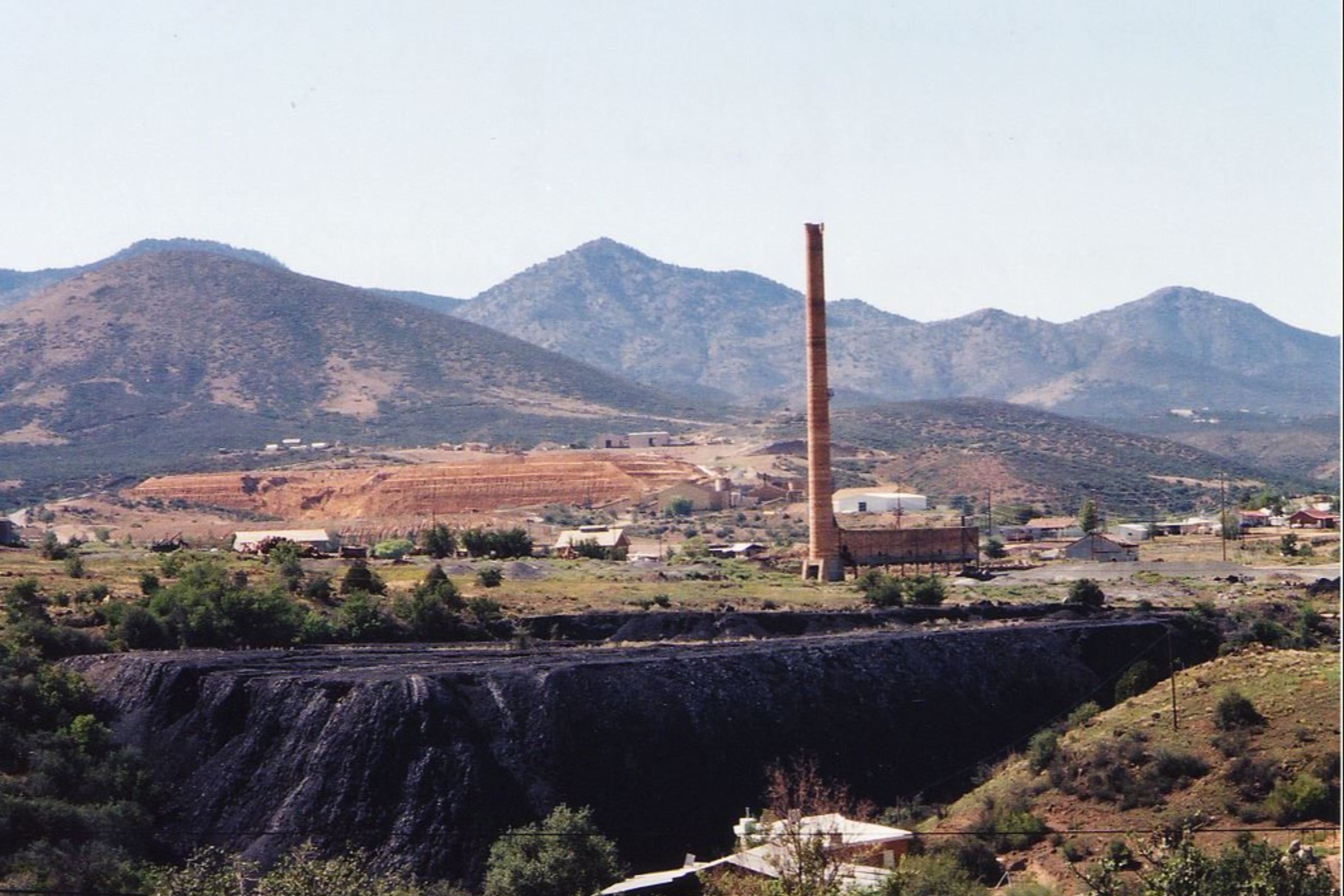 Dewey-Humboldt
Dewey-Humboldt is located in the high desert of Northern Arizona and is 85 miles north of Phoenix and 12 miles east of Prescott. At an elevation of 4,800 feet, Town residents enjoy a mild 4-season climate which includes an occasional snowfall during the winter months. Our Town offices are located on State Route 69 and Main Street.

Dewey and Humboldt represented two distinct communities during the last 100 + years with Dewey providing an agricultural and ranching economy while the Humboldt area had an economy based in mining.

As the Town of Prescott Valley continued to grow since its founding in the mid 1960s, the people within the Dewey and Humboldt areas became concerned that Prescott Valley's growth and annexation strategy might continue along Highway 69 and could ultimately jeopardize the very low density, rural flavor of the area. In response, many people became involved in 'spearheading' the drive for incorporation. During this process, it also became clear to some that incorporation would allow a new town to have more control over how tax dollars are spent within the town than would be the case if it remained unincorporated.

Town Council
The Yavapai County Board of Supervisors appointed the Town's first Council and the first Council election was held on September 13, 2005. The new Council members were seated in November as all seven successful candidates met the '50% + 1 vote' requirement for being elected in the Primary election.

The Council is committed to maintaining the rural flavor of the area (residential lot sizes are typically greater than 1/2 acre with most areas 1.6 acres or greater). The Town motto is "Arizona's Country Town."